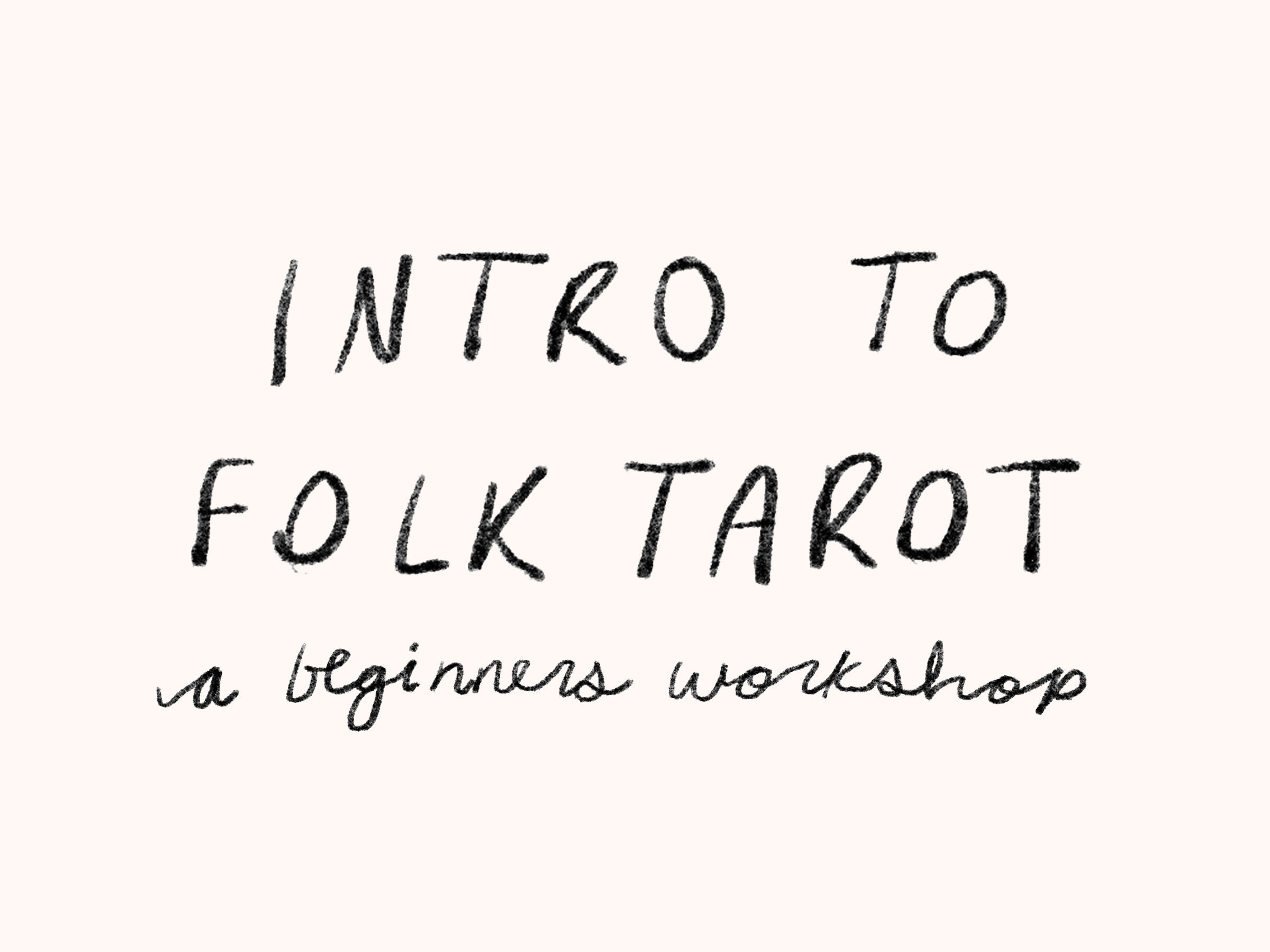 This is a workshop to explore the basics of tarot theory as a folk practice. Folk tarot is Tess Giberson’s personal verbage to describe their gender-nonconforming non-hierarchical approach to tarot. Folk tarot is a practice of reading tarot that values autonomy, collective power, joy, liberation, mutual evolution, and interdependence. Folk tarot is influenced by the work of authors such as adrienne maree brown, Silvia Federici, and Baruch Spinoza. Folk tarot evolved during Tess’s studies under soul tarot reader Lindsay Mack and tarotist Olivia Ephraim Pepper. Inspired by healing ancestral wounds and intergenerational trauma, Tess began describing their tarot practice as “folk” tarot to honour the divination traditions of their ancestors who believed magic (rather than sin) was our birthright. 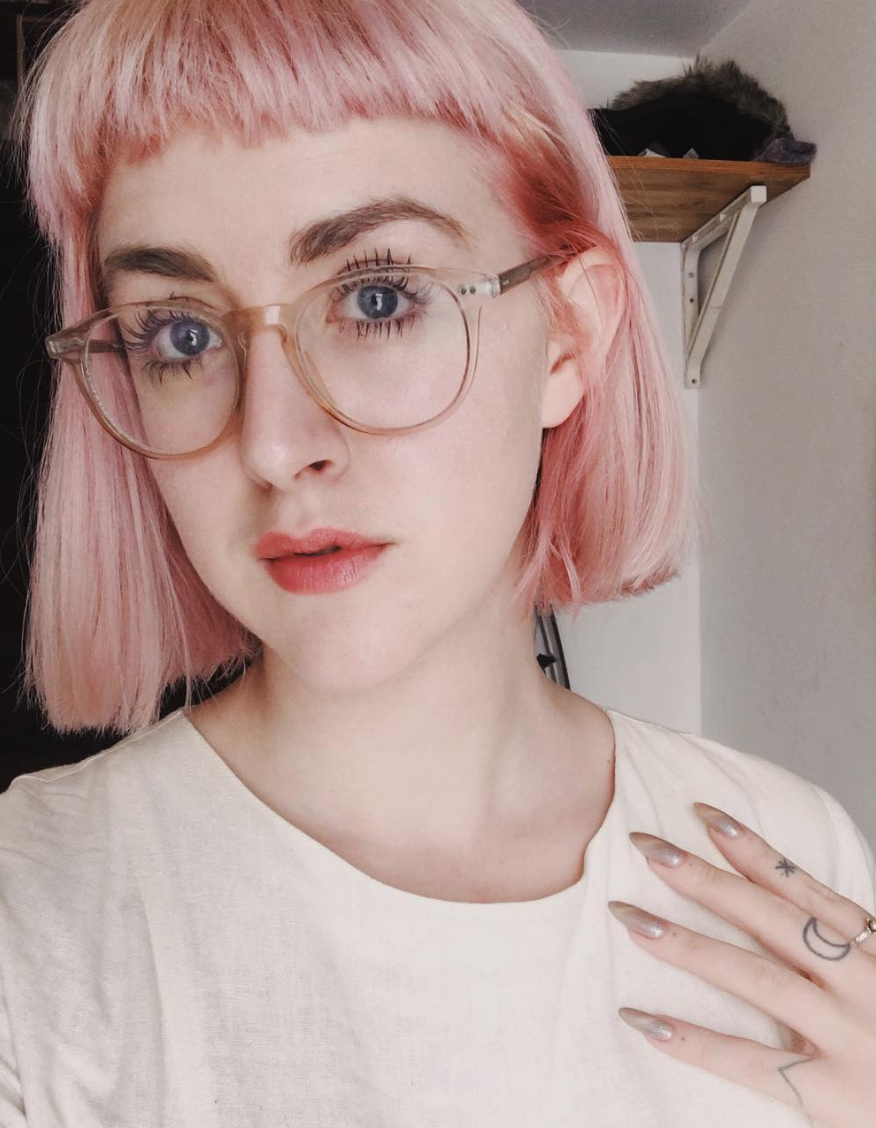 When does the course start and finish?
The course starts now and never ends! It is a completely self-paced online course - you decide when you start and when you finish.
How long do I have access to the course?
How does lifetime access sound? After enrolling, you have unlimited access to this course for as long as you like - across any and all devices you own.